End of the year book talk 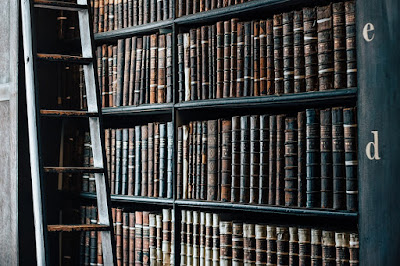 Oh my!  Was it really as far back as July 2020 when I blogged about books I had read so far that year?  Obviously, it's long past time to rectify that.  Four of the books I'm mentioning here were ones I found in clearing out the homestead.  We were a family of book lovers!  As I've probably noted before in this space, there were books in every single room, including the cellar and one of the bathrooms.

August: Vet in the Vestry, by Alexander Cameron.  Publisher's Weekly described the book like this: "The colorful, charming story of a country-veterinarian-turned-country-minister--a healer of body and soul. Told with wry Scottish wit, these stories are filled with the kind of hearty embrace of human and animal ways that are reminiscent of James Herriot. Engaging . . . rich in local color."

The writing, in my view, was quite a bit different from the writing of James Herriot, and not quite as good.  It was a good read, however, and there were several places where I laughed uncontrollably.  This book can be found on Thriftbooks. com, where I took the screenshot below.  I did end up donating this book, as I'm pretty sure I won't read it again. 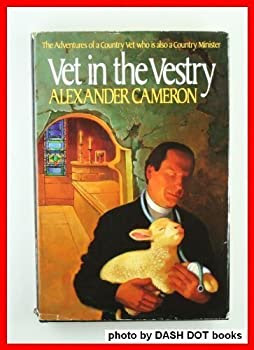 October: Now I Remember, by Thornton W. Burgess.  This autobiography was very good. 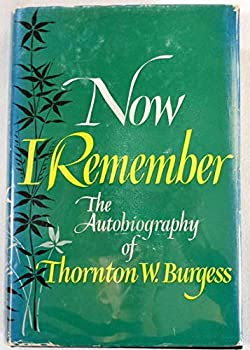 If the name Thornton W. Burgess sounds familiar, it's because he was a prolific writer of children's nature stories and other nature books for children.  Below are pictured just two of his many, many books for kids. 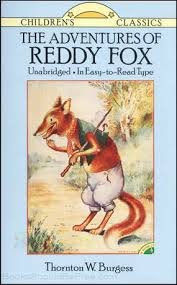 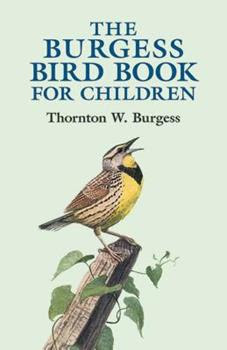 He also wrote newspaper columns on the same subject matter.  It was very interesting to read about how Mr. Burgess got his start in writing, and how little he was paid.  He had many wonderful memories and reminiscences to share, including meeting Sir Wilfred Grenfell, the well-known medical missionary to Labrador and Newfoundland.

November: In My Father's House, by Corrie ten Boom.  This book was excellent.  It tells the story of the years before The Hiding Place, and clearly shows how God gave Corrie the spiritual stability to stand so strong for Him even amid the horrors of a concentration camp.  The book jacket says, in part: "In My Father's House is a testament to how God prepared one family through a father's faithfulness to his Savior and the Word of God for the most sacrificial service a family could do. Beginning in the years before Corrie was born, the book paints a beautiful picture of "family" from which today's families can glean valuable and eternally-lasting lessons."  You can find several editions of the book here: In My Father's House. 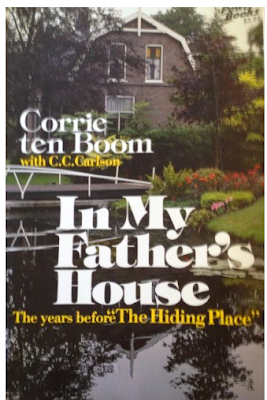 Also in November: Something on the Wind, by Barbara Moore.  This is the fictional but very moving story of two mules and a dog and how they made their way back to their home and to their master, a traveling photographer from whom they had become separated while on the road.  I enjoyed the book a lot, but it wasn't a "must read again", so it was donated to a thrift store. 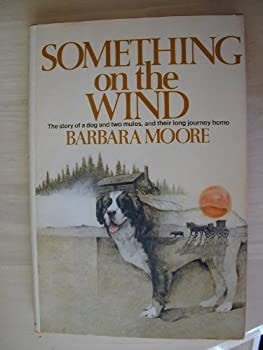 The book description at Thriftbooks.com reads, "Millions of Americans have found Mitford to be a favorite home-away-from-home, and countless readers have long wondered what Christmas in Mitford would be like. The eighth Mitford novel provides a glimpse, offering a meditation on the best of all presents: the gift of one's heart. Since he was a boy, Father Tim has lived what he calls 'the life of the mind' and has never really learned to savor the work of his hands. When he finds a derelict nativity scene that has suffered the indignities of time and neglect, he imagines the excitement in the eyes of his wife, Cynthia, and decides to undertake the daunting task of restoring it. As Father Tim begins his journey, readers are given a seat at Mitford's holiday table and treated to a magical tale about the true Christmas spirit."

I love this book and read it every year around Christmas time.

That makes a total of 15 books read in 2020, although really it should be 14 because I read Shepherds Abiding twice, once in January and once in December! 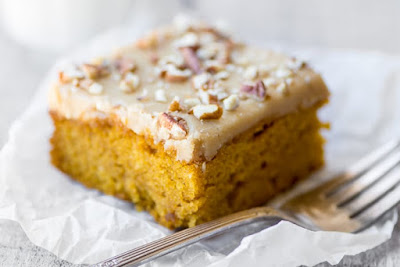