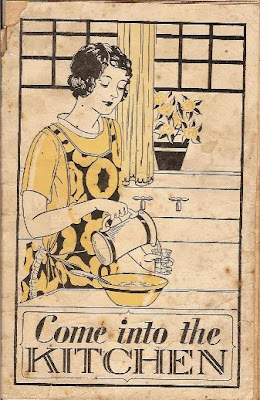 That's all from the test kitchen for now!
Posted by Mrs.T at 3:39 PM