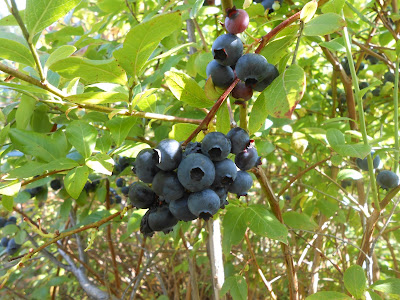 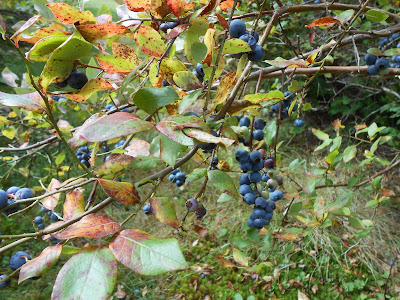 The sun came out bright and the day was extremely hot and humid.  Nonetheless, we stuck with it, picked our ten quarts and were home by noon.  A fun and profitable morning!
Posted by Mrs.T at 3:09 PM