Beauty and the Hodgepodge

It's Wednesday, and that means it's time for the  Hodgepodge with Joyce and the gang at From This Side of the Pond. Even though I'm a bit late linking up, I'm taking a stab at answering today's questions: 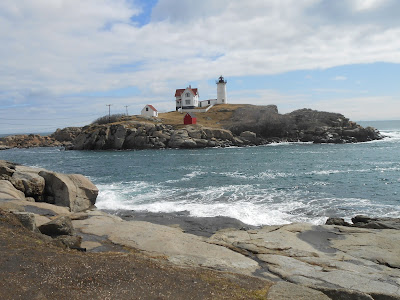 1. 'Beauty is in the eye of the beholder'  What's something you've seen recently that you thought was beautiful?

The Atlantic Ocean -- as seen above.  Lighthouses are beautiful, too.  Above is the iconic Nubble Light.  We just got back from a mini-vacation to York, Maine.  That's where most of my pictures will be coming from today.

2. Our culture and beauty...your thoughts? 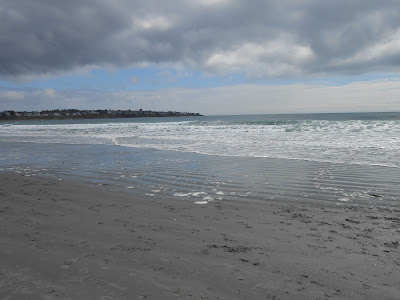 In my opinion, our culture has completely lost its way with regard to what is beautiful.

I will have to go with beauty sleep.  We got quite a bit more sleep in the last couple of days than we had been getting for months. 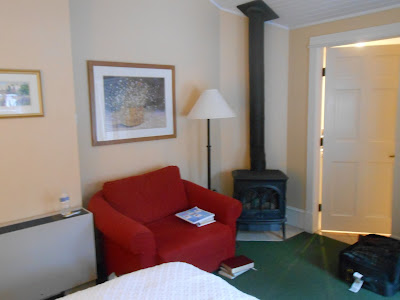 4. I read here a list of the top ten animals that scare us the most-
alligators, coyotes, black bears, birds (but pigeons in particular), sharks, bats, bed bugs, rats, rattlesnakes, and the black widow spider.

Which 'beast' on the list scares you the most? What is the likelihood of you having an actual encounter with that particular beast? Did a movie contribute to your fear of this creature? Have you ever had a real life encounter with any of the animals listed?

I think bed bugs scare me the most because if you are unfortunate enough to bring them home with you, they are not easily eradicated.

I would say brown bears are more scary and more dangerous than black bears, which we have here in New Hampshire and which we have had on our back porch pulling down our bird feeders in years past.  I've had a couple other close-ish encounters with black bears while out walking, but none too close.

Rattlesnakes terrify me because of a television show I saw at someone's home when I was very young, before my own family had TV.  My younger daughter had a very close encounter with a coiled, ready-to-strike rattlesnake out west, but thankfully she was able to back away from it and then beat a hasty retreat. 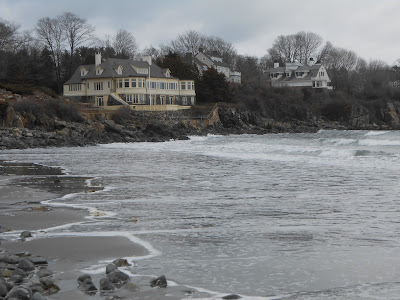 5. Where were you when you last heard a bell ring? Was it alarming or musical?

It was in our car a few hours ago on our way home.  It was a signal that there was a problem with the battery or electrical system, so it was alarming.  We pulled over and checked it out, and when we started the car again the battery light didn't come back on.  So far, no more problems.

6. What's your favorite carb? How's that for random?
Oh, that is random.  And a very difficult question indeed.  I'm not sure I could even say.  Probably any type of baked good.

7. Let's wrap up another month of Hodgepodging and life with an acrostic. Recap your month using the word MARCH. 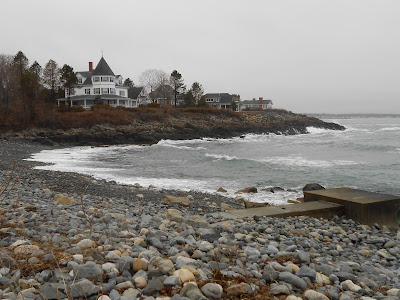 A getaway was very nice.  The weather wasn't great, but it was the time we had, so we went with it and enjoyed it.  I can't say we are really rested, but it was a complete change of pace and far different from our usual getaway where we rent a cabin for a few nights and I prepare most of our meals.  We had a great package where we had a nice room in an inn, most meals included, so I didn't even have to think about cooking.  And I feel as if I have never eaten so much on a getaway, either.  Thankfully we did a lot of walking!