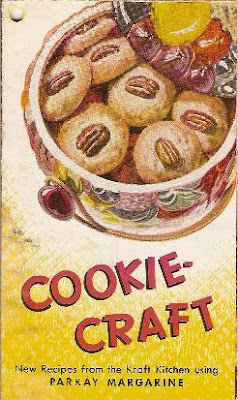 This Christmas I tried a couple of new-to-me recipes from my favorite recipe newsletter, Cook & Tell for some of my kitchen gifts..  I had these in mind particularly for a friend and a grandchild who must avoid gluten and wheat.  The first recipe, which can be found here:Date-Nut Casserole Cookies, contains no wheat and is actually more of a sugar-plum like confection than a cookie. The second recipe, Ashley's Granola Bars, did call for wheat germ but I left it out and added coconut instead.

Both recipes are very delicious and they both freeze well.  They are very handy to keep in the freezer in tins or plastic containers for when a little snack is needed.  Here's the granola bar recipe:

Preheat the oven to 400º for toasting.  In a large bowl, combine the oats, coconut, sunflower seeds.  (I added the almonds here, also, so they could toast at the same time as the other things.)  Spread mixture on a shallow pan and toast for 10 minutes, stirring occasionally.

Line a glass baking dish (I used either a 9-inch square or an 11x7 oblong, I forget which) with waxed paper.  (Be sure to leave overhanging wax paper on the sides so you can more easily lift out the whole mass for cutting later.)  Spray the waxed paper with cooking spray.

Combine the brown sugar, honey, syrup, butter and salt in a medium heavy saucepan.  Bring to a boil, then reduce heat and simmer, stirring frequently, till the mixture thickens and will drop off a metal spoon in a single drip.  Remove from heat and add the vanilla.  Stir in the toasted ingredients.  Add the fruit (and almonds, if you toasted them separately).  Press the entire mass evenly into the waxed-paper-lined sprayed dish.   Cool for 2 hours.

Remove from dish to cutting board and peel off the waxed paper.  Cut into small bars and wrap individually in plastic wrap.  The amount of granola bars will depend on how small you cut them, but I got a good number from the recipe.


As mentioned, the recipes came from Cook & Tell.  I did adapt the granola bar one somewhat.  Hope you enjoy these recipes if you try them!
Posted by Mrs.T at 11:50 AM