The getaway that got away


Back in October, my hubby and I were blessed to take a short getaway to the far north of New Hampshire ... the area designated The Great North Woods.  The lakes, forests, and solitude of this beautiful area beckon us, and at least once a year we try and book a few days at our favorite cabin on Back Lake.

On this trip, we had some serious camera issues and were not able to get many pictures.  In fact, it took me a few weeks to even figure out how to get the pictures we did take off the camera.  So I don't have many to share.  Still, even after the fact, I wanted to share a little bit about our getaway.  Times like this are special and rare, so I want to document them when I can. 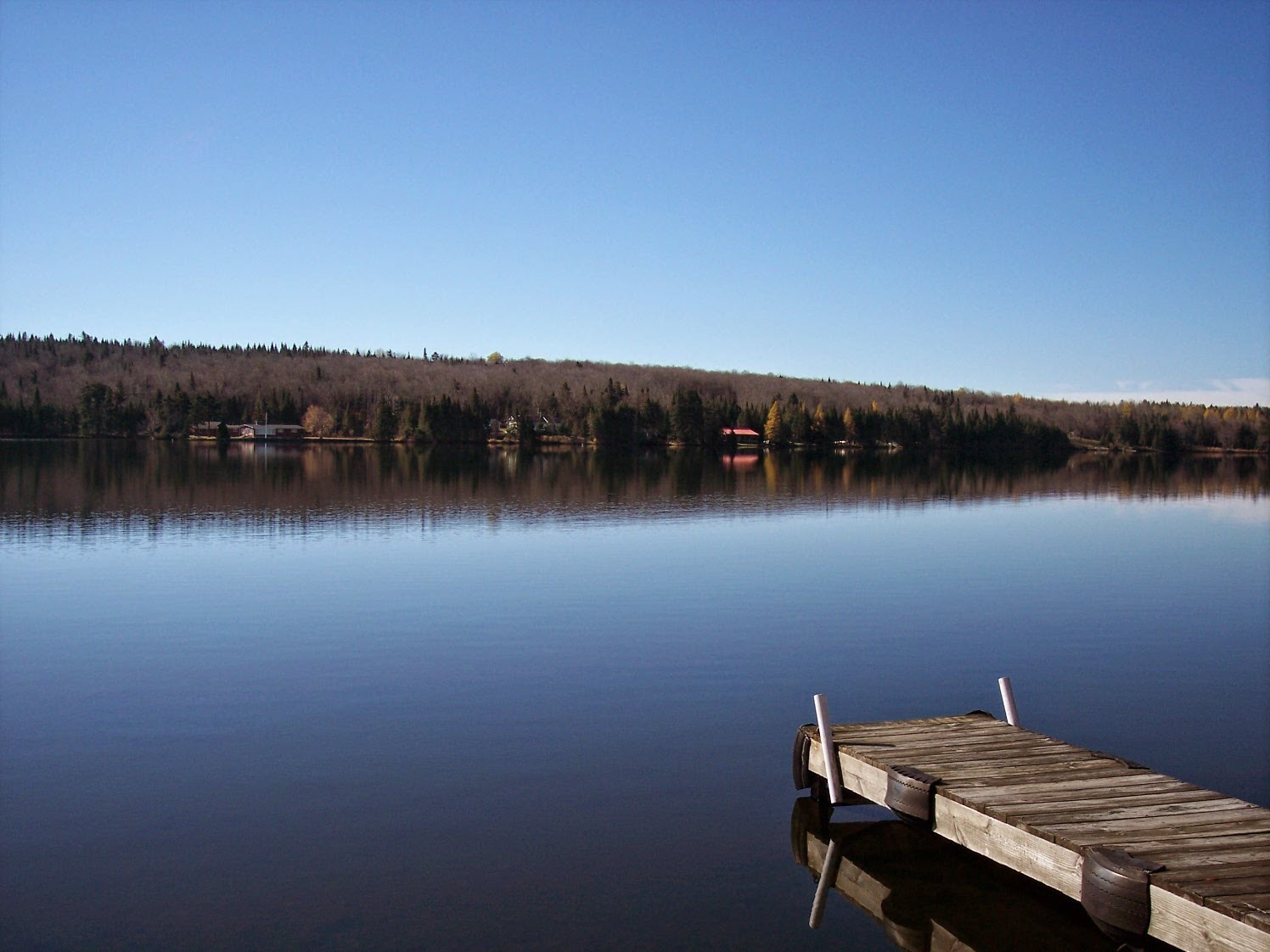 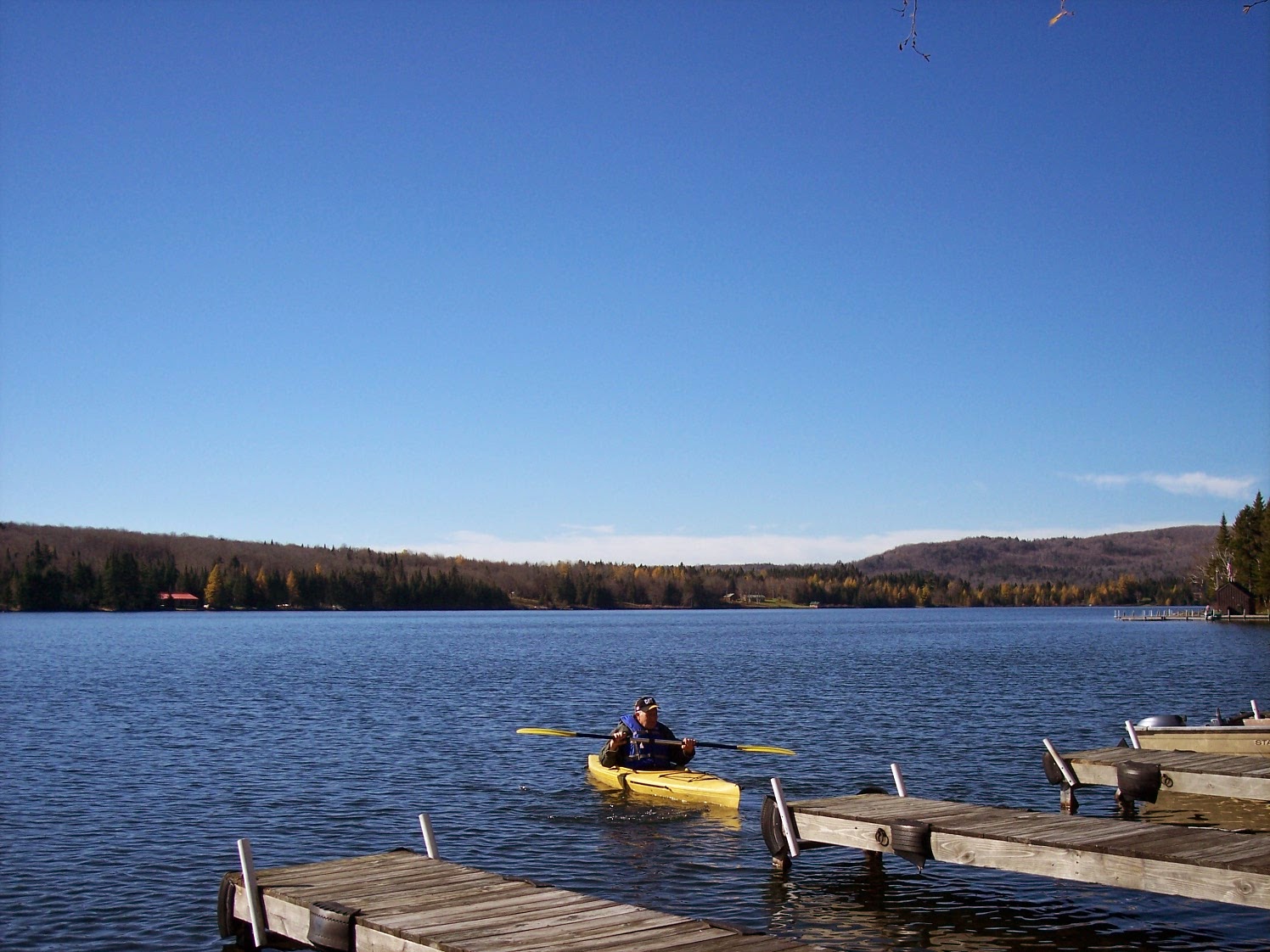 The foliage was pretty much gone by the time we got there at the very end of October.  Still, we had one day which was nice enough for my hubby to do some kayaking.

One morning we went out for breakfast.  Tall Timber Lodge is within walking distance of the cabin where we like to stay, but they don't always serve breakfast.  This time, thankfully, they were serving breakfast and so we were able to take advantage of that.  Friends had given us a little gift which we used for this treat.  Although we could never afford dinner at Tall Timber, breakfast there is most affordable, and such a classic lodge atmosphere.
And one of the days was nice enough to take a short hike.  A friend had given us a sheaf of maps for trails in the area, so we picked a very easy one.  It had been rainy so the footing wasn't the best, but we had a fun time anyway.  Pictures taken on this hike were mostly colorful little details that we saw.


After our hike we had a picnic on the shore of Lake Francis.  Thankfully, the picnic tables were still out this late in the season.  We tried getting a couple of pictures there, but the wind was blowing and the sky was darkening and they just didn't come out well.

This picture is one of the straws that broke the camel's back for our camera. 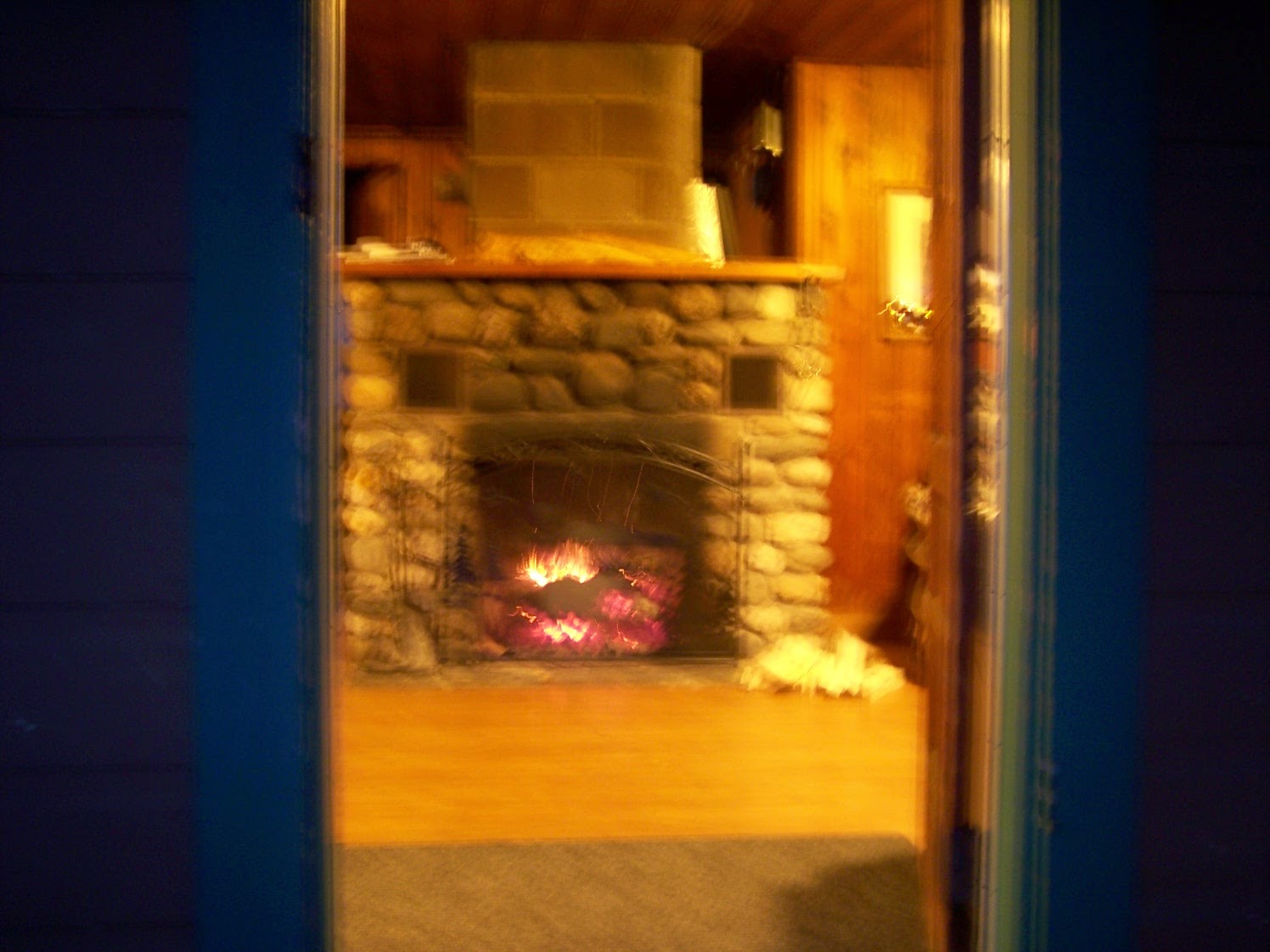 We were on the porch and as I happened to look back into the living room, I noticed how pretty the fireplace looked through the open door.  I mentioned that the view might make a nice picture.  Never one to be content with simplicity in picture-taking, my hubby decided to try a variety of settings to see how he might best capture the scene.  In the process of changing settings, he did something that really messed up the camera.  He never did figure out what he did or how to fix it for sure.  The blurry picture above is the best of the lot!

So there is a little peek into our late-October getaway.  Better late than never, I guess!